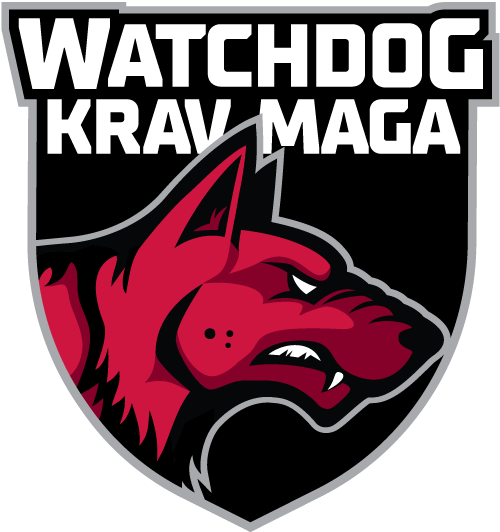 Avi Moyal was born in 1966 has been studying Krav Maga since childhood soon demonstrating such proficiency that his instructors began having him teach at an early age. In fact, Avi has been teaching Krav Maga for the last 35 years!

In 1985 he received his Expert level and joined the IDF Marines. Avi completed his Officer’s training with excellence and served as a Platoon Commander in a Terror Demolition Unit. He acquired many combat hours and experience while commanding subordinates on special operations in Lebanon including highly specialized missions behind enemy lines with various SWAT units. He also provided VIP protection for a high ranking IDF General and an intelligence officer. After active duty, Avi served as a Reserves Platoon Commander in a special operations unit.

Among Avi’s instructors were Eli Avigzar RIP and of course Imi Lichtenfeld RIP. As a matter of record, Avi was Imi’s direct and most trusted student as demonstrated by the fact that Avi is the former Chairman of the ‘Aguda’ (the very first Krav Maga organization).

Currently, Avi serves as the Chairman of the International Krav Maga Federation where he leads the organization in continuing the vision of Master Imi Lichtenfeld, the founder and creator of Krav Maga.

Avi instructs women, children and adults in the Israeli private, commercial and governmental sectors. As a matter of fact, he was the IKMF Master who, at the request of the Israeli government, developed the techniques and teaching programs regarding Women’s Self Defense, Car Rage Defense and Children’s Self Defense. He also continues to instruct various military units and security organizations world wide as he has done for the last 20 years.

One of the things that make Avi such a renowned and respected authority in the world of Krav Maga is his vast ‘real world’ experience. He has proven IDF combat experience as an officer as previously stated and has also provided VIP protection in the civilian arena for world famous entertainment personalities such as Michael Jackson.

Avi has also published a booklet about Krav Maga for grade school pupils, which is one of his areas of expertise. It is distributed throughout Israel and it will soon be translated and published abroad.

Additionally, Avi is the leading expert and authority in Israel in teaching Krav Maga in the governmental sector and serves as Advisor to the Minister of Sport and Education in the area of Krav Maga.

The art of Krav Maga was founded by Imi Lichtenfeld (Sde-Or). Imi was born in Bratislava to a renowned police officer and circus acrobat. As a child, Imi excelled in various sports such as wrestling and boxing and practiced several martial arts. When anti-semite riots began to spread through his home town Imi and his family were forced to immigrate to Israel (Palestine at the time).

In 1948, Once Israel had declared it’s independence, IDF’s (Israeli Defense Force) officials approached Imi and requested him to develop a system of self defense and fighting based upon his experience and his work with special forces units as the ‘Hagana’, ‘Palmach’ and ‘Palyam’.

During his 20 years of service as chief instructor of hand-to-hand combat, Imi carefully refined the methods of Krav Maga, Making it the official combative training for all military personnel, Israeli police and security forces. Imi developed a doctrine enabling both fit and out-of-shape soldiers to practice it successfully. Rather than rigid movements and techniques requiring years of training Krav Maga integrated instinctive and simple moves accessible to all.

In 1964 Imi retired from the IDF and continued teaching Krav Maga to civilians, as well as law enforcement units and military applications. The Krav Maga association was founded by Imi and several of his students in 1978, aiming to promote KM’s unique techniques locally and throughout the world.

When the teaching of Krav Maga (KM) started to spread beyond the borders of Israel, arose a need to found an international organization. This happened mostly because the initial KM association existing at the time was divided and not functioning efficiently, due to dissension amongst the higher graded instructors. Imi resulted in forming a new international KM federation with the support of his most loyal students and respected instructors, among which IKMF’s chairman nowadays, Avi Moyal. 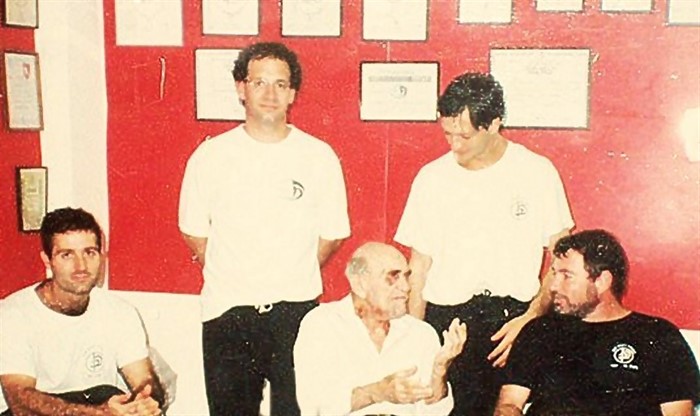